Late Nelson and Winnie Mandela‘s daughter Zindzi, has died at the age of 59. Zindzi is the youngest daughter of Late Nelson Mandela and Winnie. 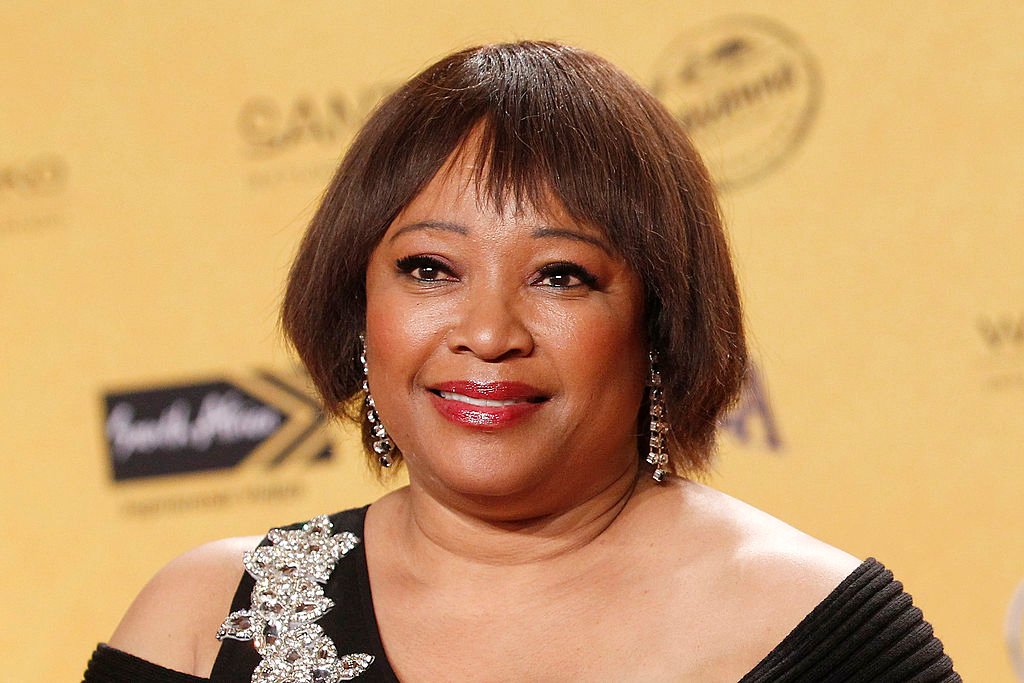 The news of her sudden death has put a lot of South Africans in mourning after reports emerged that she died in a Johannesburg hospital in the early hours of Monday morning.

Her death was announced on Instagram by her son Bambatha Mandela. Soon after, tributes and condolences began to roll in on social media to her family.

Celebs such as Khanyi Mbau, and Nandi Madida have also reacted to the news of her passing.
Zindzi leaves behind four children.