K Naomi has thrashed all hopes of getting back with her ex DJ Shimza saying it is an impossible dream to have. 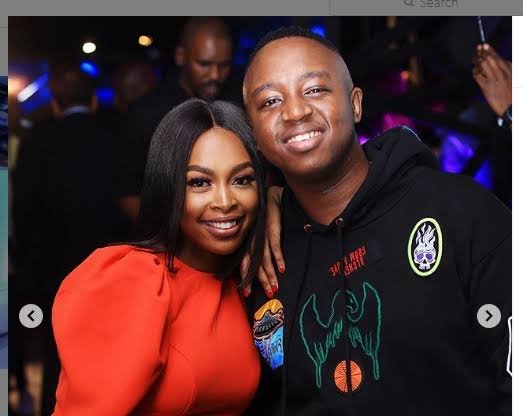 The duo had a quite messy breakup that followed up with nasty drama they had against each other more than a year ago.

While we think it is really easy to go back to an ex regardless of the break up circumstance, K Naomi makes it feel like it is a taboo for her to go back to Shimza.

In a recent tweet, K Naomi asked her followers on micro-blogging platform, Twitter, if they would they get back with their exes.

A smart follower then directed the same question to her. Her reply was;

“Good question, that was a chapter in my life that I got to experience. Right now, I wouldn’t,” she replied. 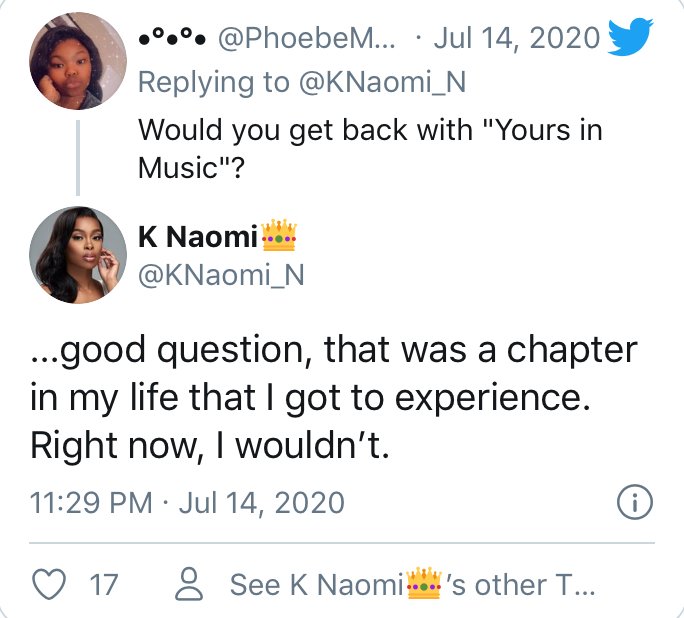