Nasty C rants uncontrollably on social media saying that online interview is a creepy thing to him but the pandemic has forced him to go on Instagram LIVE ten times a week and also use the Zoom app which he doesn’t like. 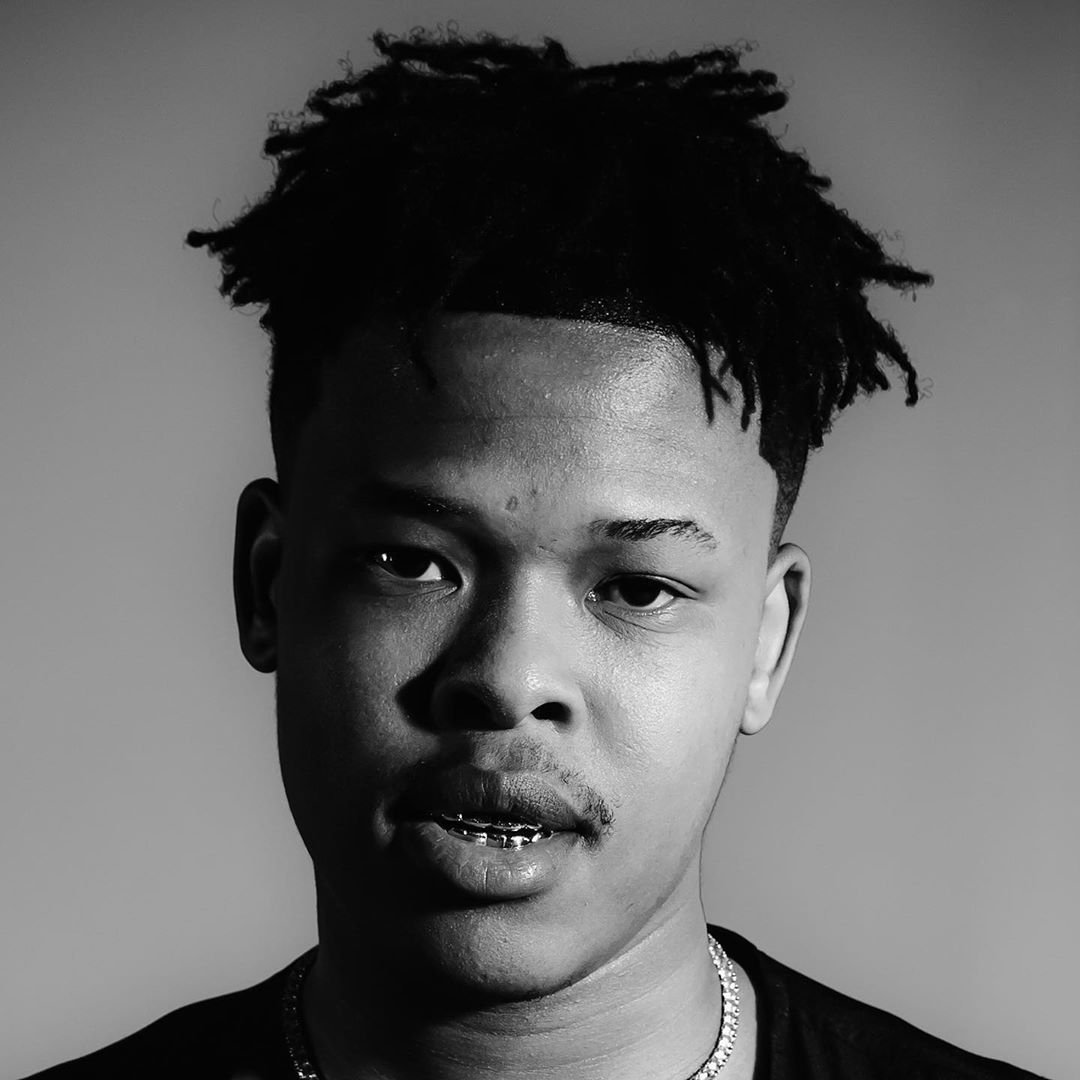 He announced he is done with that routine and now has to face his music with all attention. However, he claims he won’t be dropping any of the songs he records anytime soon.

The announcement thrashed the hopes of his fans that are expecting the release of his album titled “Zulu Man With Some Power”.

“I just have to f*cking go on Instagram LIVE ten times a week. I have to get on the f*cking Zoom sh*t. That sh*t seem fabricated and fake as f*ck. I don’t like Zoom app. I hate it, I hate doing interviews over the phone that sh*t sucks.”

Nasty made it clear that he’ll continue making more music amid the pandemic, but without releasing it.

“So I’d rather lock myself up and work, keep making music. I don’t want to drop new music right now I’ma tell you the truth…the honest truth man.”