AKA has recovered from COVID-19 and tested Negative after treatment at home for the dreaded virus since he announced that he tested positive on Friday, 10th of July. 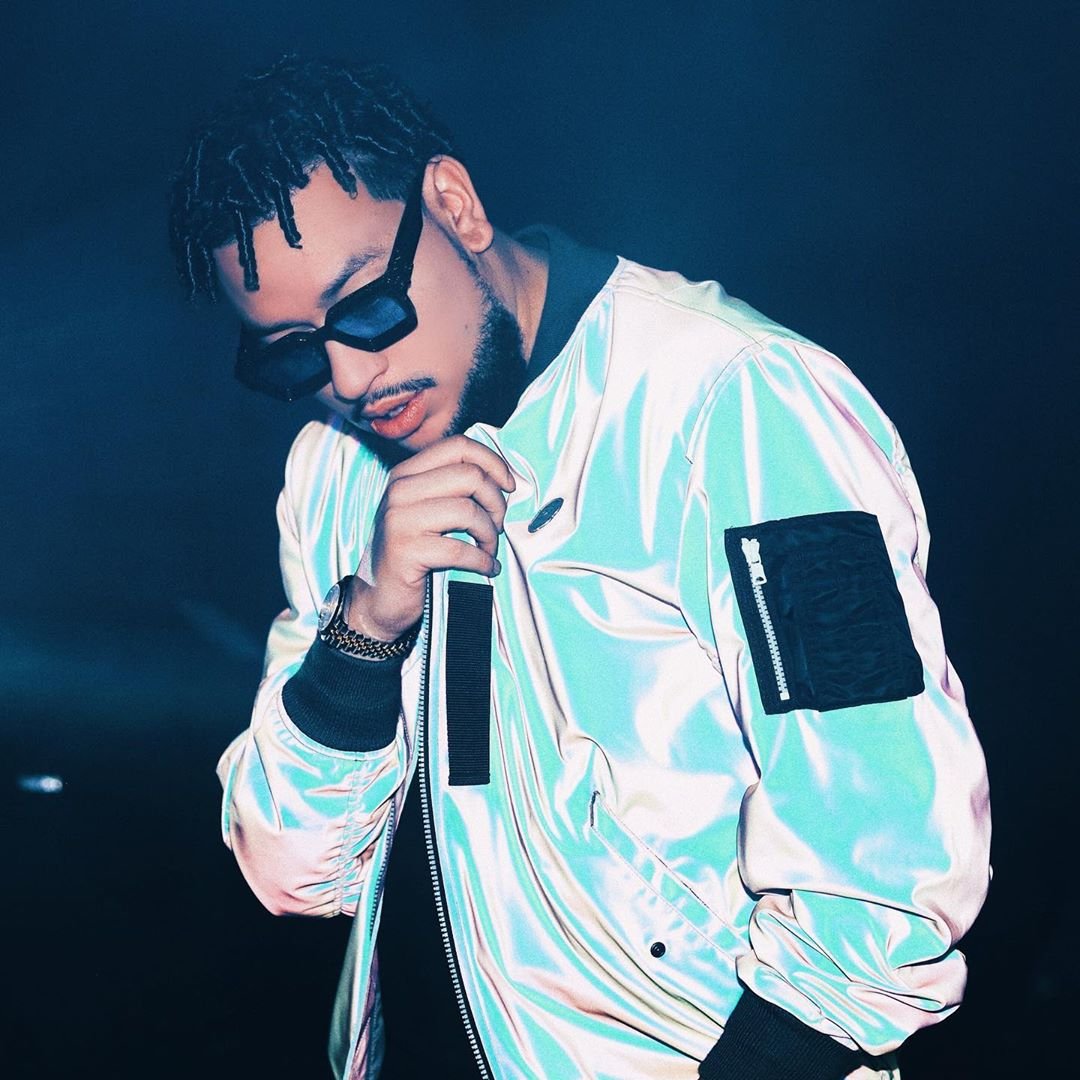 AKA announced his recovery from the COVID-19 test on his Twitter page on Wednesday saying he is immortal. He wrote in the tweet he shared;

“MEGA MILLONES III HAS RECOVERED. HE IS IMMORTAL. DUNCAN MACLOED.”

Days ago, he called out the South African government on social media for neglecting performing artists during the coronavirus pandemic.