Just when we thought we have seen it all after a video of at a Queen actor SK Khoza at “s3x party” went viral on social media last week, another explicit videos from the same party have made it to social media this week. 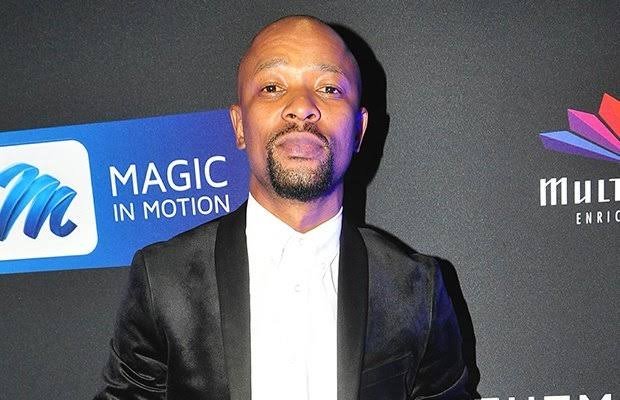 SK Khoza was the trending topic on major headlines following the surface of the video on social media last week, but that video was just the tip of the iceberg.

Recall that in the previous video, he can be seen with three unclad ladies touching him erotically while he was trying to operate a television system.

Well, this week, he is already being dragged on Twitter users over allegations that more “explicit videos” have been released sequel to the first one.

The Queen actor is yet to give a public comment on the videos since they went viral. 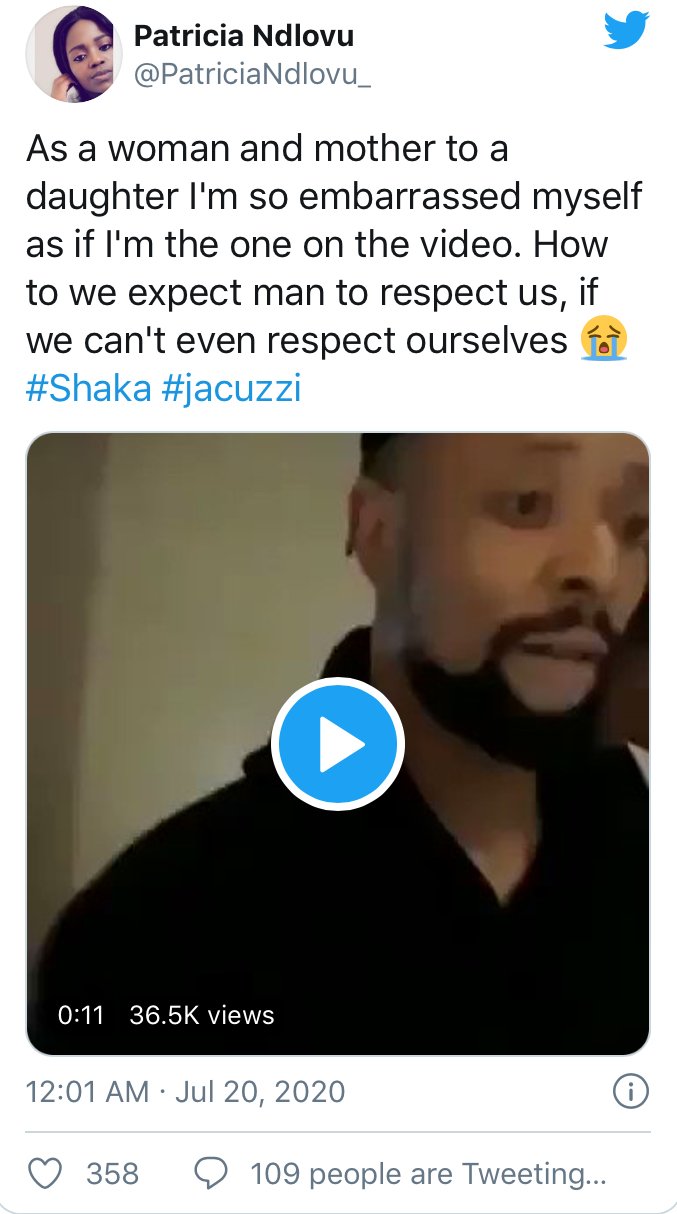