DJ Black Coffee posted a hilarious footage on his social media page today which showed a guy that shares uncanny resemblance with him. 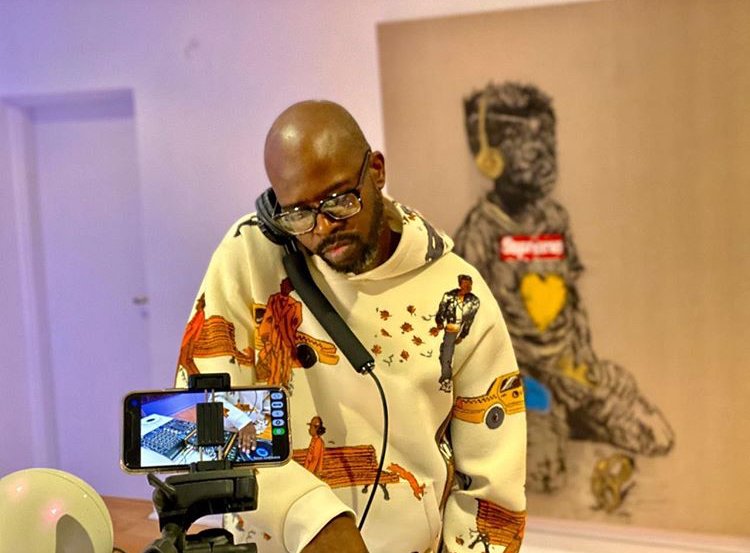 Many celebs have doppelgangers (so it isn’t new that Black Coffee round his) but it turns out that hiss lookalike is a comical person and the DJ decided to switch up the mood on his TL with a video of the dude.

The video has gained tons of attention from her followers, with multiple comments comparing him to Black Coffee and specifically laughing at his comical behavior.