The twenty-sixth edition of the South African Music Awards, SAMA26, really favored Prince Kaybee who got nominates in about nine different categories. 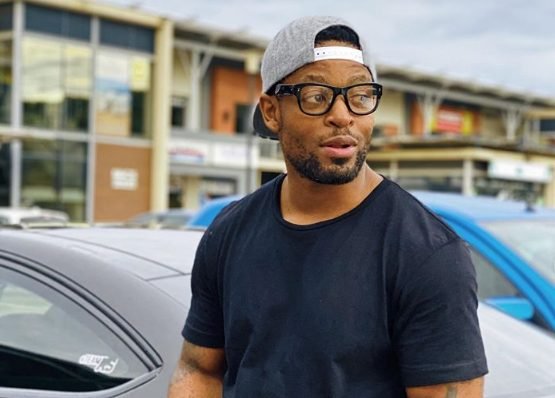 A few people think his hard work and consistency paid off quite well this period but many others are skeptical about his success saying he bought the nominations.

Prince Kaybee boasted about the nominations on his Twitter page but the feedbacks were not really in his favor.

“NINE nominations at the #Sama26…, Who’s your Daddy?” he boasted 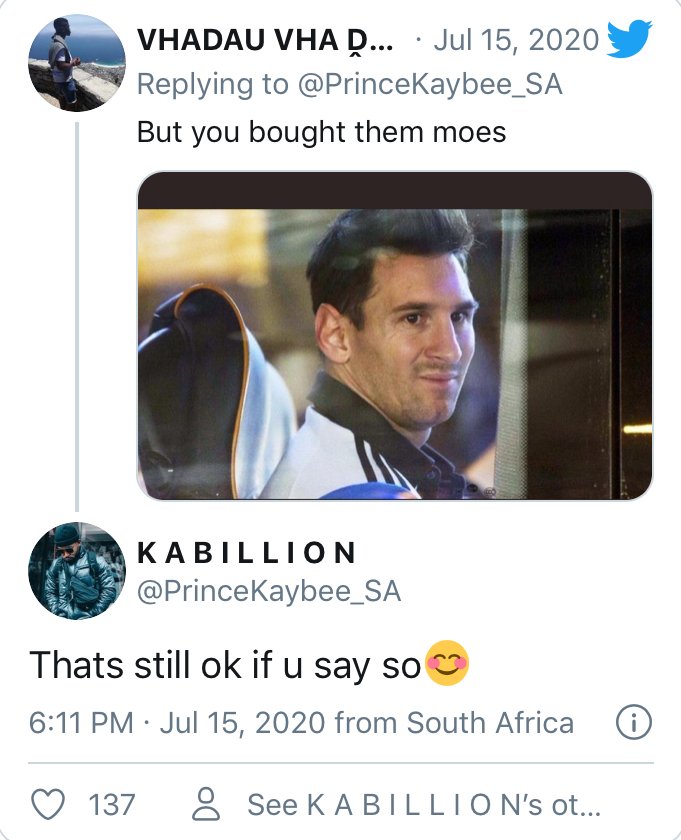 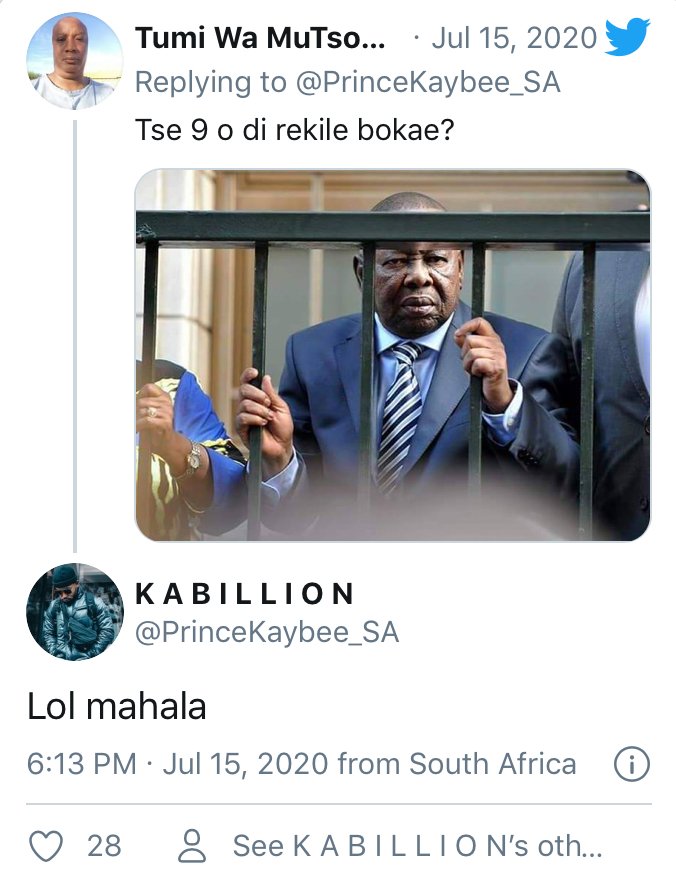 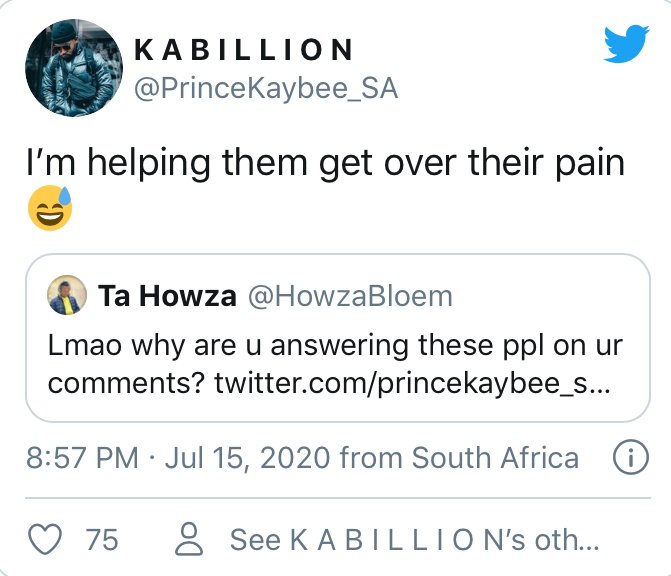 The SAMA awards organizers also shared out of the criticismfor not recognizing three of Limpopo’s most talented artists who had the biggest hits last year.

Fans were shocked over the exclusion of Makhadzi, Sho Madjozi and Master KG at this years’ SAMAs following the announcement of the nominees.

The biggest records that were excluded were Matorokisi, John Cena and Jesuralemsa.